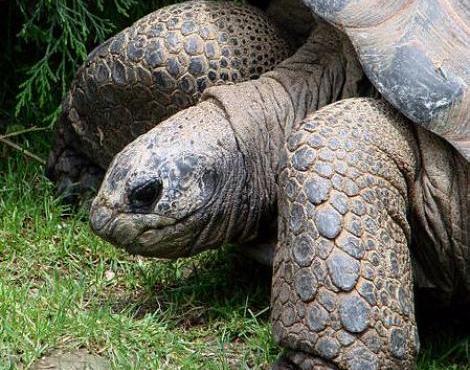 The evidence for the Theory of Evolution.

Gravity is Only a Theory

Evolution is dismissed with the phrase that it's "only a theory". But a theory is not a vague guess - it is far more than that.

A table showing the classification of the animal kingdom, from phylum via class to order with approximate numbers of species.

The Extinction of the Dinosaurs

The story of the event which caused the extinction of the dinosaurs.

Ever wondered where some of the common plant foods originated from?

The Skeptics Society
The Skeptics Society is a scientific and educational organisation of scholars, scientists, historians, magicians, professors and teachers, and anyone curious about controversial ideas, extraordinary claims, revolutionary ideas and the promotion of science.

British Humanist Association
The British Humanist Association is the UK's leading organisation for people concerned with ethics and society, free from religious and supernatural dogma. It represents, supports and serves humanists in the United Kingdom and is a registered charity with more than fifty affiliated local groups. Humanism is a positive and ethical way forward for individuals, families, communities and the world, without recourse to a God or other supernatural beliefs.