TOI staff | The Times of Israel 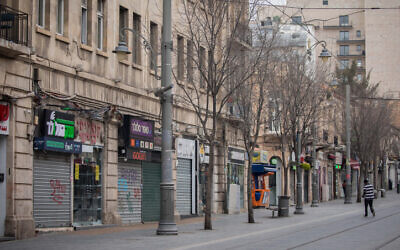 March 29, 2020, 2:19 am Government reportedly close to deal on NIS 80 billion rescue package Some NIS 5 billion of bailout would go to small business struggling as coronavirus restrictions take major toll on economy, according to report By TOI staff 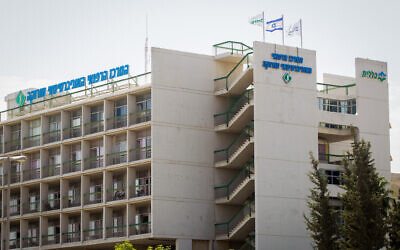 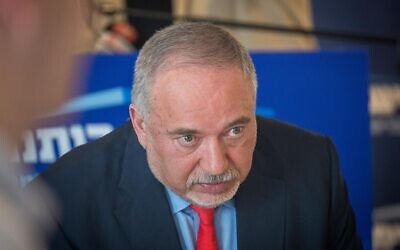 March 28, 2020, 11:13 pm Liberman says his party headed to opposition, slams Netanyahu-Gantz ‘unity’ deal In jab at Israel Resilience leader, Yisrael Beytenu chief says ‘unlike others, we will not deviate from path, promises to voters’ By TOI staff 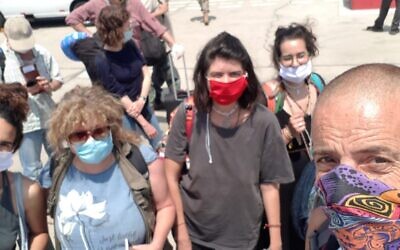 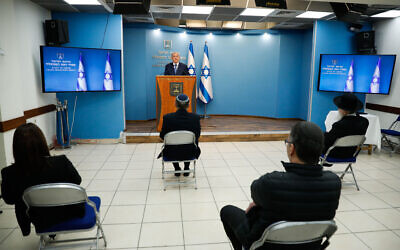 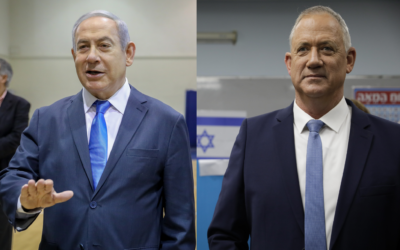 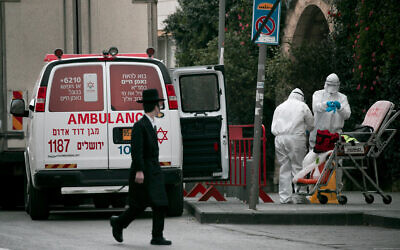 March 28, 2020, 9:46 pm Coronavirus cases in Israel rise to 3,619, with 54 people in serious condition 43 patients are attached to ventilators, Health Ministry says; 81 are in moderate condition By TOI staff 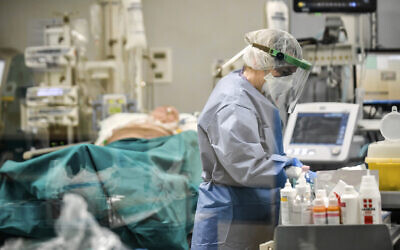 March 28, 2020, 9:21 pm 82-year-old Israeli tourist dies in Italy after contracting coronavirus Foreign Ministry says Shmuel Sifri was on a cruise with his wife when he was taken ill; prior to announcement Netanyahu expresses condolences over Italy’s ‘catastrophe’ to PM By TOI staff and Agencies 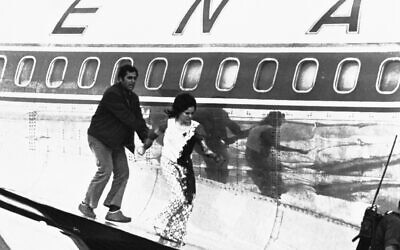 March 28, 2020, 8:14 pm Theresa Khalsa, hijacker of 1972 Sabena flight to Tel Aviv, dies at 65 Netanyahu was injured when fellow soldier struck Khalsa and his weapon discharged as commandos stormed plane; she had been released in prisoner deal after First Lebanon War By TOI staff 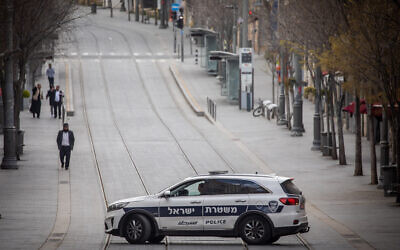 March 28, 2020, 6:45 pm Police fine 1,300 for breaking virus rules; official: Only 8 test results wrong 900 people said fined for straying beyond 100 meters from home; authorities say data error recorded in 8 cases out of over 6,000; all tests over past 48 hours being reexamined By TOI staff 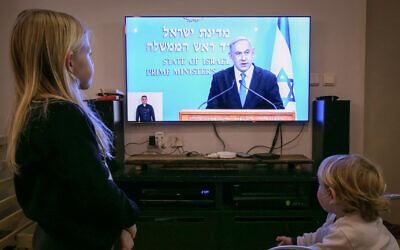 March 28, 2020, 6:14 pm Netanyahu: We’re on our way to a unity government; Israel will beat the virus PM meets with Gantz and Ashkenazi; Israeli tourist, 82, dies of COVID-19 in Italy; 3,619 infected in Israel, including 54 in serious condition By TOI staff 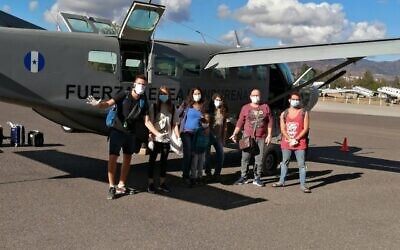 March 28, 2020, 5:44 pm Israeli travelers stranded in Asian countries to make their way home — report Diplomats said to coordinate tourists in Thailand, Cambodia, Myanmar, the Philippines to converge in Bangkok for flight, with travelers in India to also be collected By TOI staff 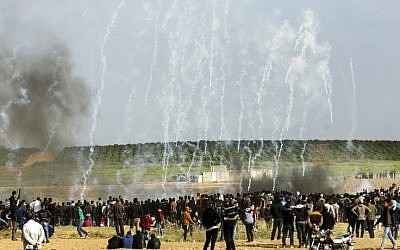 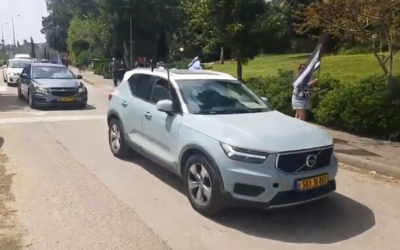 March 28, 2020, 3:53 pm ‘Black flag’ activists protest against Gantz outside homes of his party’s MKs Members of the movement warning of threat to democracy lambaste his decision to enter into coalition with Netanyahu, call to maintain promises to fight corruption By TOI staff 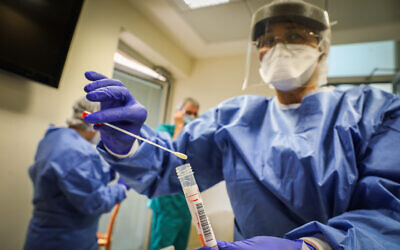 March 28, 2020, 1:01 pm Health Ministry delays test results, amid reports patients given false diagnoses Authorities say data error in computer system being probed, affects only results not yet handed back, but media says dozens or hundreds may have been given incorrect findings By TOI staff Load More
Now, more than ever, is the time to support quality journalism A message from the Editor David Horovitz