Biblical archaeology | The Times of Israel 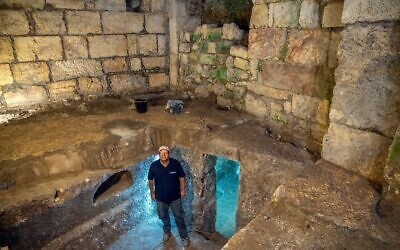 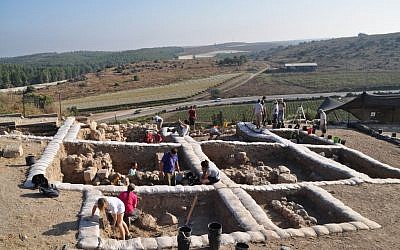 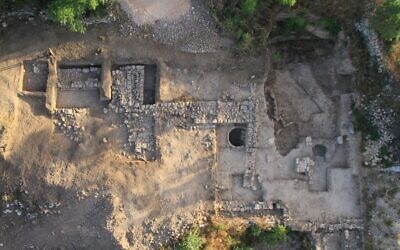 February 3, 2020, 3:02 pm Revealed: In First Temple era, another massive temple was in use near Jerusalem Large 10th century BCE worship complex being excavated at Motza in ancient Judah; 4 miles from Temple Mount, site was ‘sanctioned’ by Jerusalem administration, say archaeologists By Amanda Borschel-Dan 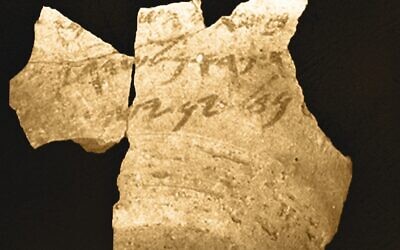 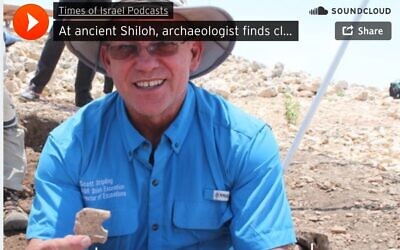 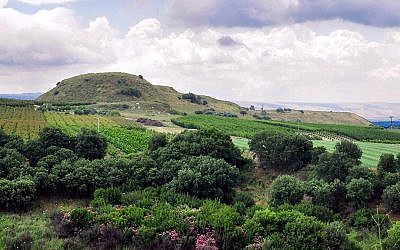 January 10, 2020, 11:29 am Hebrew nametag on ancient wine jar reopens debate on size of Israelite kingdom The area of Abel Beth Maacah, near Metula, was previously thought to be outside of Hebrew domain during 10th-9th century BCE By TOI staff 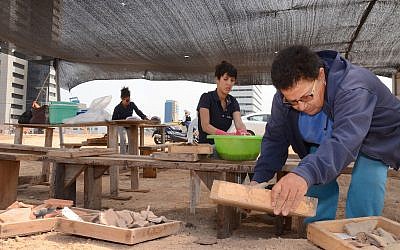 December 25, 2019, 4:30 pm Archaeologists discover Phoenician family tomb in ancient city of Achziv Coastal territory was the heartland of the seafaring traders who founded a string of city-states from modern-day Beirut south to Haifa By TOI staff 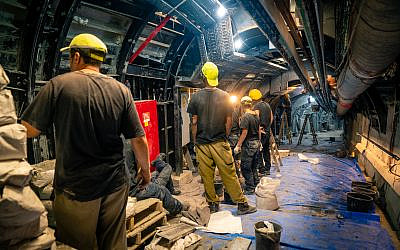 October 17, 2019, 4:01 pm On an ancient road to the Temple, archaeological innovation, mystery and dispute As they excavate 2,000-year-old Stepped Street under thriving Arab neighborhood, careful to avoid collapsing the homes above, are archaeologists bending, or recreating, the rules? By Amanda Borschel-Dan 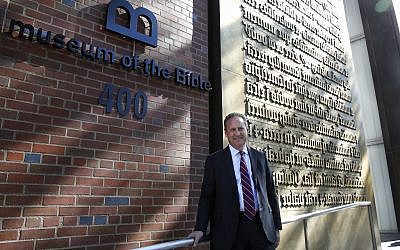 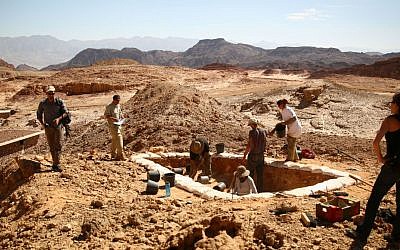 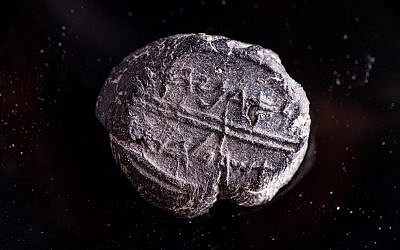 September 9, 2019, 3:01 pm Tiny First Temple seal impression found with name of Bible-era royal steward Inscribed with ‘Belonging to Adoniyahu, Royal Steward,’ a clay sealing from the 7th century BCE uncovered from earth excavated at the foundations of the Western Wall By Amanda Borschel-Dan 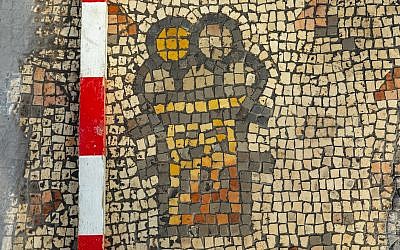 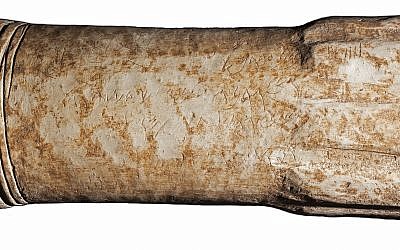 August 28, 2019, 7:24 pm Newly deciphered Moabite inscription may be first use of written word ‘Hebrews’ Cylindrical altar from 3,000 years ago found in Jordan also offers first evidence of early Moabite script — and could repaint picture of geopolitics in the ancient Levantine world By Amanda Borschel-Dan 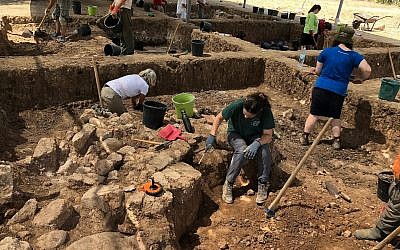 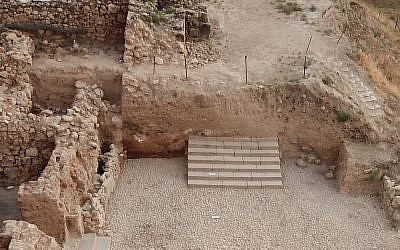 July 24, 2019, 5:17 am Large 3,500-year-old staircase hints at conquered Canaanite kingdom’s grandeur The largest biblical-era site in Israel with an estimated population of 20,000, Hazor was razed by the Israelites, according to the Book of Joshua By Amanda Borschel-Dan Load More
Now, more than ever, is the time to support quality journalism A message from the Editor David Horovitz