By Konstantin Bikos and Vigdis Hocken

The Roman calendar is the ancestor of our modern calendar. Some of its features are still in use today. 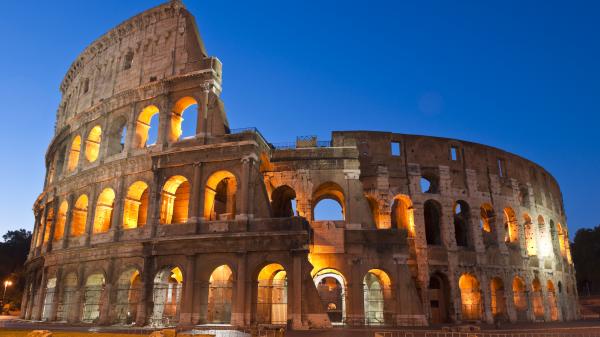 The Colosseum in Rome.

What Is the Roman Calendar?

The Roman calendar is the time reckoning system used in ancient Rome. However, because the calendar was reformed and adjusted countless times over the centuries, the term essentially denotes a series of evolving calendar systems, whose structures are partly unknown and vary quite a bit.

Here, we focus mainly on the calendar used in the Roman Republic (509-27 BCE). Also known as the Republican calendar, it is the earliest calendar system from Rome for which we have historical evidence. It was used until 45 BCE, when it was replaced by the Julian calendar.

Based on Ancient Lunar Calendars

The Republican calendar was derived from a line of older calendar systems whose exact design is largely unknown. It is believed that the original Roman calendar was a lunar calendar that followed the phases of the Moon. This basic structure was preserved through the centuries, which is the reason why we use months today.

Moon phases in any location

Only 10 Months at First

According to tradition, Romulus, the legendary first king of Rome, oversaw an overhaul of the Roman calendar system around 738 BCE. The resulting calendar, whose structure borrowed heavily from the ancient Greek calendar system, had only 10 months, with March (Martius) being the first month of the year. The winter season was not assigned to any month, so the year only lasted 304 days, with 61 days unaccounted for in the winter.

Months in the Republican Calendar

Following another calendar reform, which later Roman writers attributed to Romulus' successor, Numa Pompilius, the Republican calendar was instituted. To account for the days of winter between the years, two additional months were introduced: Ianuarius and Februarius.

This meant that some of the month names no longer agreed with their position in the calendar. For example, September means “the 7th month,” but it was now the 9th month of the year—an inconsistency that was preserved and is still part of the Gregorian calendar we use today.

The Republican calendar year lasted for 355 days, which is about 10 days shorter than a tropical year, the time it takes Earth to revolve around the Sun. To keep the calendar in sync with the seasons, a leap month called Mercedonius or Intercalaris was added in some years—normally every two to three years.

By custom, the insertion of the leap month was initiated by the pontifex maximus, the high priest of the College of Pontiffs in ancient Rome. However, this system was vulnerable to abuse. Since the Roman calendar year defined the term of office of elected officials, a pontifex maximus was able to control the length of his term simply by adding a leap month.

When Julius Caesar became pontifex maximus, he ordered a calendar reform which eliminated leap months and resulted in the implementation of the Julian calendar in 45 BCE, the direct predecessor of today's Gregorian calendar.

The Roman calendar highlighted a number of days in each month:

These markers were used to number the days in each month, counting backward from the upcoming Calends, Ides, or Nones. The count always included the day of the marker. For example, the 11th day of Martius would be known as “Five Ides” to the Romans because it is the fifth day before the Ides of Martius, which fell on the 15th day. 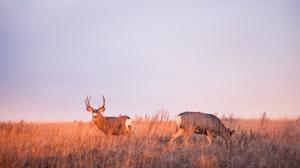 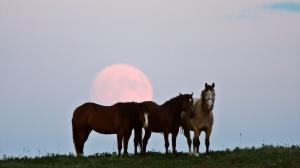 Full Moons had given names in many ancient cultures. The Full Moon names we use today often reflect nature like Harvest Moon. 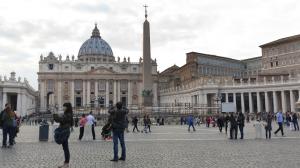 The Gregorian calendar is the internationally accepted civil calendar that was first adopted in 1582. 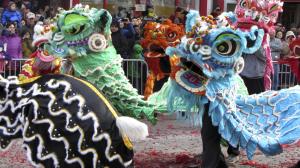 The Chinese calendar is one of the oldest calendars in modern society. It is a lunisolar calendar.