Which president enjoyed skinny-dipping? Which one befriended his burglar while in office? Presidents are people too, and they have been wild, wonderful, and just plain weird. 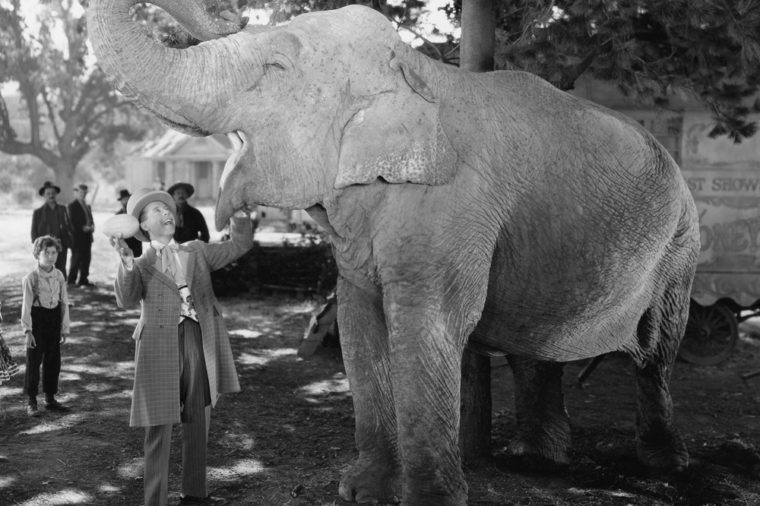 Abraham Lincoln turned down the chance to host elephants

In 1861, the King of Siam offered to gift President Lincoln "several pairs of young male and female elephants," which were indigenous to his country (today we know it as Thailand). The elephants could be bred to multiply, the king suggested, and the herds could be used as "beasts of burden" that could work alongside the military during the Civil War. The president politely declined the offer, opting to use steam power instead of animal labor. If you're curious, here's what a president's handwriting reveals about them. 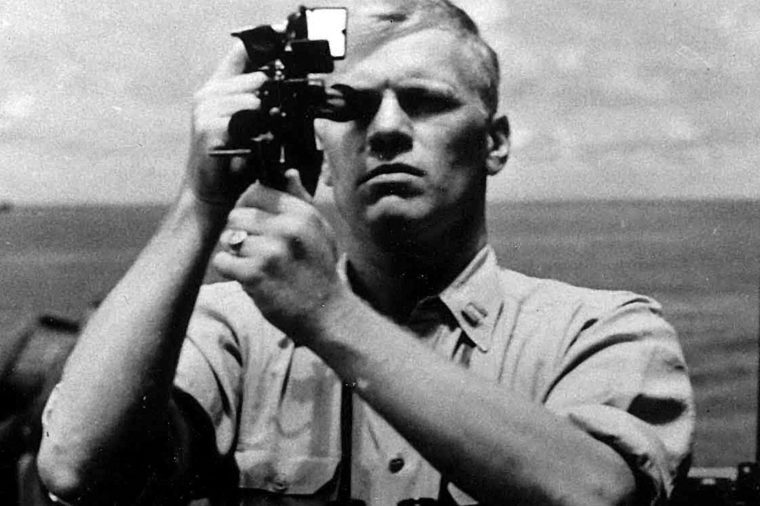 Gerald Ford modeled on the cover of Cosmopolitan magazine

Before he became our nation's 38th president, Gerald Ford had a side gig as a model. In 1942, shortly after joining the Navy, he landed an uncredited spot on the cover of Cosmopolitan in his uniform. Another fun fact? It was during this time that he met and went on to marry a fellow model, Elizabeth Bloomer. She became known to Americans as First Lady Betty Ford. Here are the first jobs of all the U.S. Presidents. 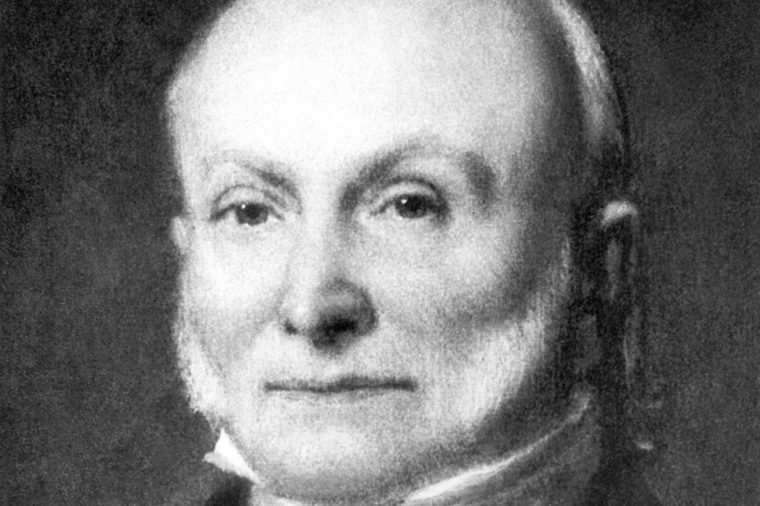 Back in the 1800s, little was known about our planet. In the absence of scientific evidence, some people believed in some pretty kooky theories—like the idea that planet Earth is actually hollow. Our sixth president, John Quincy Adams, was on board with this one. The commander-in-chief even signed off on a proposed expedition by a fellow Hollow Earther and would-be explorer to the Earth's "empty" core. But when Andrew Jackson was voted into office four years later, he put the kibosh on the journey that never was. 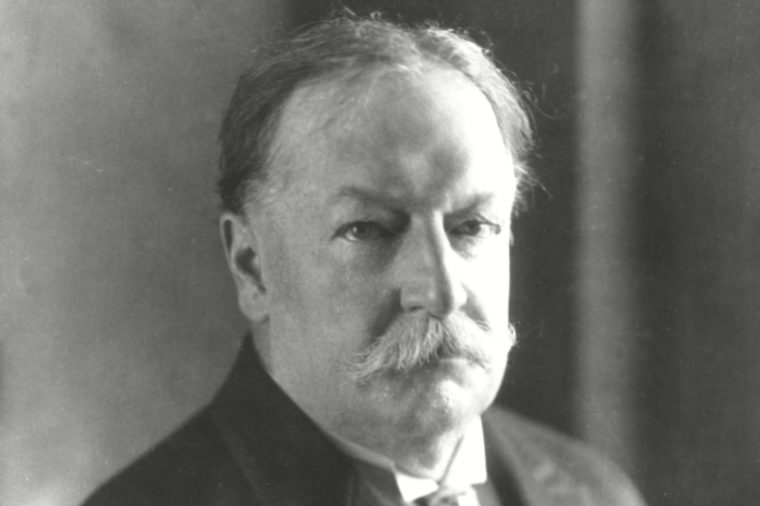 The legend goes that our 27th president once got stuck in a bathtub and had to be pulled out by six men. Although President William Taft did weigh 340 pounds at his heaviest, this story is wholly false. But it probably stemmed from Taft's (very true) affinity for baths. In fact, he ordered a 7-foot-long tub that weighed a literal ton to be built and placed aboard the USS North Carolina, so he could luxuriate in it on his way to Panama. However, there are things presidents have to pay for on their own. 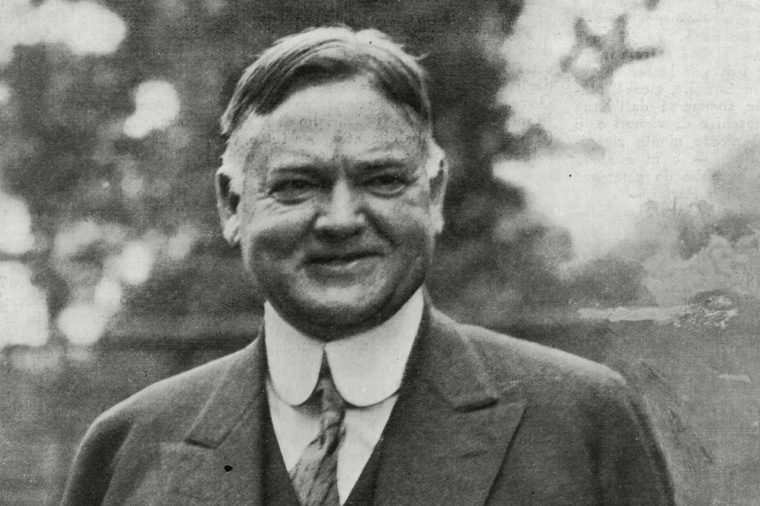 In a very diva move, 31st president Herbert Hoover insisted that his staff never see him around the White House—and he didn't want to see them either. This caused quite the charade, of course, as the staff felt pressured to hide from the president whenever he was present. According to White House journalist Kenneth Walsh, staffers would "pile into closets" and "hide behind bushes so the president couldn't see them." See if you can match the president to the U.S. currency. 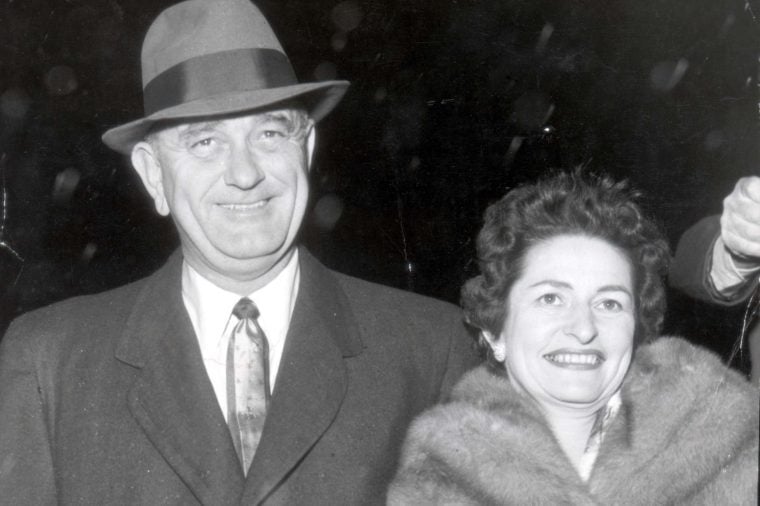 Lyndon B. Johnson proposed to Lady Bird with a $2.50 ring from Sears

In 1934, Lyndon B. Johnson, then 26, proposed to Claudia Alta "Ladybird" Taylor, 22, on their first date. Though she declined his offer, Johnson continued to woo her from afar, sending his sweetheart 90 letters in the span of about 90 days. Impatient, Johnson traveled from Washington, D.C. to Texas to arrive at her door with an ultimatum—marry me now or forever hold your peace. She accepted his proposal and the $2.50 engagement ring that came with it. Find out more fascinating trivia about America's first ladies. 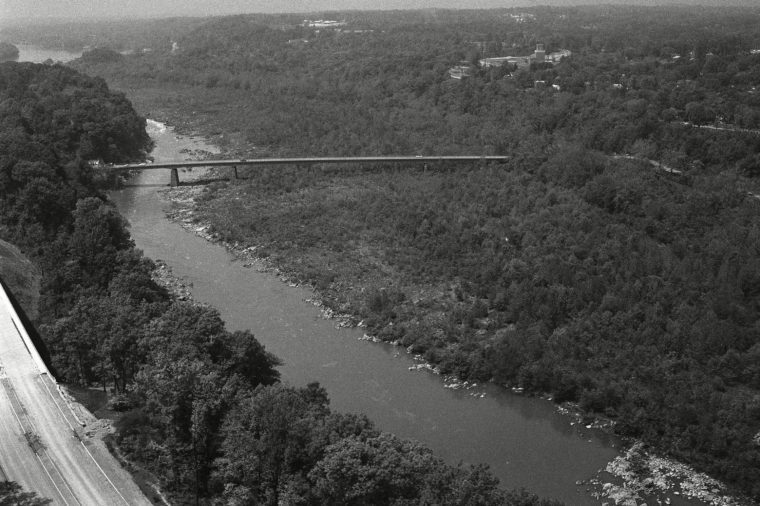 While in office, sixth president John Quincy Adams often swam in the Potomac River, and he preferred to do so in the buff. Adams was an early riser, and in his diaries, he wrote of waking at about 4 a.m. and taking a morning dip—nude. Though it sounds risqué now, skinny-dipping was apparently common in the 1800s. 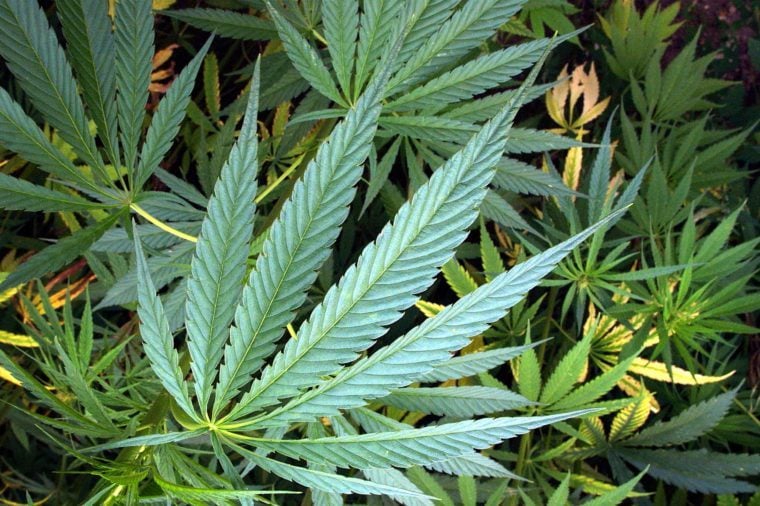 Before you start thinking the nation's first president was a stoner, you should know that George Washington grew hemp, not marijuana (they both belong to the cannabis family). He cultivated the hemp at his estate in Mount Vernon for industrial uses, like rope- and canvas-making. 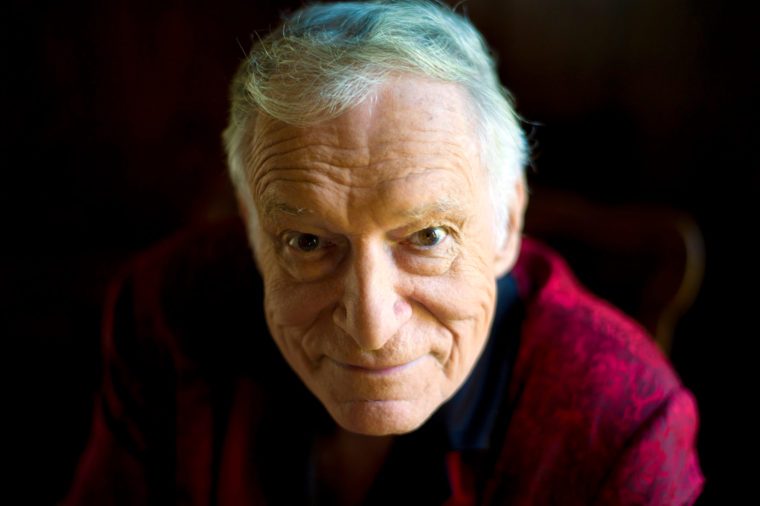 It turns out our 43rd president and the founder of Playboy are distant cousins. More specifically, they're ninth cousins twice removed, sharing the same pair of great-grandparents. Another cousin shared by the two is former presidential candidate John Kerry. Check out these rare, candid photos of U.S. presidents. 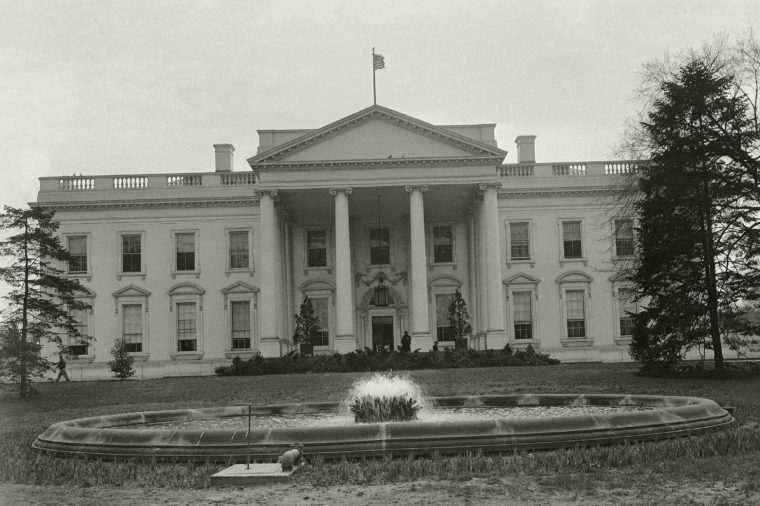 Though the residence at 1600 Pennsylvania Avenue is painted white, it was known as The Executive Mansion and The President's Palace until October 1901, when then-president Theodore Roosevelt referred to it as The White House. The 26th president made the moniker official when he had it engraved on his stationery.