Shia Muslims account for approximately 15 percent of the total Muslim population in the world. Shiism has the greatest influence in the contemporary world in Iran where nearly 90 percent of Muslims are Shiite, but Shia are also the majority in Iraq, Bahrain, and Yemen. The division between the Shia and Sunni is rooted in disputes over the proper succession of leadership after the death of the Prophet Muhammad in 632 C.E. The Shia maintain that the rightful successor of the Prophet was his cousin and son-in-law, Ali. Shia especially revere a succession of scholars (called Imams). The Imam is regarded by Shia Muslims to be both a political and a spiritual leader. Although Shia and Sunni Muslims agree on many doctrinal and ritual matters, the Shia hold past Imams and saints in particularly high regard. The most important of these figures are memorialized by often elaborate tombs, which have become important pilgrimage places and objects of devotion. Shia put particular emphasis on the death of Ali; he was assassinated in 661, in Najaf, Iraq, which has become an important place of pilgrimage for Shia. Another very significant figure is Husayn, Muhammad's grandson, who was murdered in Karbala (Iraq) in 680; Shia commemorate this event each year on Ashura, a day of mourning recognized throughout the Shia world, and, particularly, by pilgrimages to Karbala.

Formed 632 Adherents 150,000,000 Deity Allah Sacred Text Qur'an (Nahjul Balagha) Origin Middle East Headquarters None Origins Back to Religion Library Get Patheos Newsletters Get the latest from Patheos by signing up for our newsletters. Try our 3 most popular, or select from our huge collection of unique and thought-provoking newsletters. From time to time you will also receive Special Offers from our partners that help us make this content free for you. You can opt out of these offers at any time. see our full list of newsletters editors picks View all columns 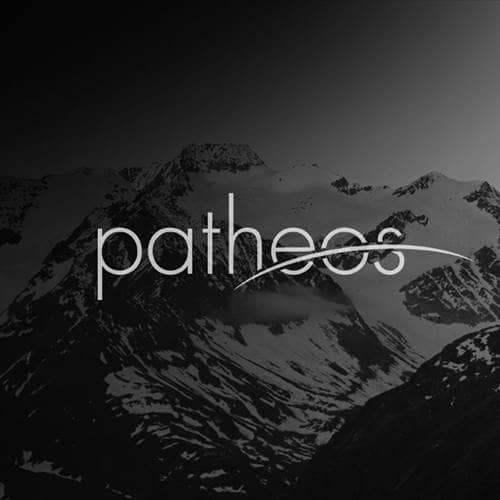