Search Legacy.com for all paid death notices from The New York Times.

Announcements of deaths may be telephoned from within New York City to (212) 556-3900; outside the city to toll-free 1-800-458-5522; sent by email to [email protected]; or submitted online by going to this page and selecting "In Memoriam." Deadlines for publication are: 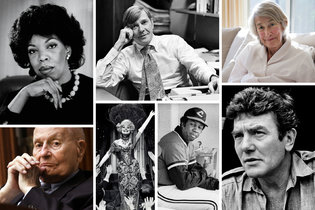 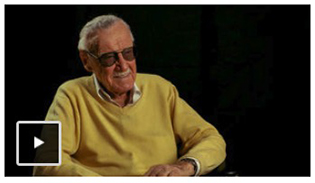 A series of intimate and insightful interviews with notable subjects.