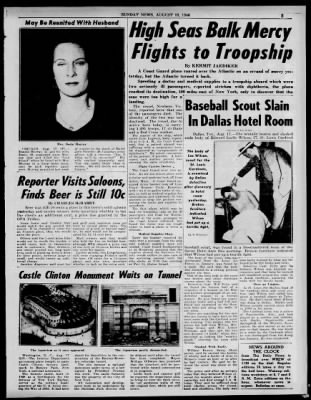 What members have found on this page