There can be no peace without peace in Afghanistan: Gilani - Pakistan - DAWN.COM

There can be no peace without peace in Afghanistan: Gilani ISLAMABAD: Prime Minister Syed Yousuf Raza Gilani Friday said there can be no peace in the region without peace in Afghanistan.

Talking to Ustad Mohaqiq, member of Wolesi Jirga and the Chairman of Commission on Law and Justice of Wolesi Jirga here at the PM House, Gilani said Pakistan is ready to train the Afghan army, police and administration to cope with the aftermath of the 2014 period.

Gilani said he shared his views about peace in Afghanistan with Secretary Hillary Clinton and said friendship and animosity could not co-exist as was the case with the reconciliation and brinkmanship.

The Prime Minister said the All Parties Conference's resolution stood for giving peace a chance and it was conveyed to the US Secretary of State and to the world in a very candid manner.

The Prime Minister urged the need of frequent exchanges of parliamentarians of both countries because people to people contact was the best diplomacy to build bridges among the people.

Gilani said it was his vision to develop good neighbourly relations with the countries of the region because this paradigm shift in the foreign policy best served the national interests.

It was in accordance with this vision that he had embarked upon a diplomacy aimed at enhancing cooperation among the countries located in this part of the world, the Prime Minister said.

The Prime Minister said he had met Indian Prime Minister Manmohan Singh, President Karzai, Iranian President and leaders of other countries of Central Asian Republics to further the cause of friendly relations with the countries situated in close proximity of Pakistan.

He said such a shift in the foreign policy was critical to establish connectivity among the people of the countries and promote intra-regional trade, laying the foundation for the sustainable bonds, a prelude to social development of the people.

The Prime Minister said he has visited Afghanistan twice and met President Karzai along with Pakistan's military leadership.

He said Pakistan supported an Afghan-led and Afghan-owned process of reconciliation.

“We want to see independent, prosperous and stable Afghanistan. My government will support any solution which will not destabilize Pakistan as was the case last time when this country had to host three million Afghan refugees”, the Prime Minister stated.

The Prime Minister said he went to Quetta and expressed his deep condolences on the brutal killing of the Hazara community's pilgrims and directed the administration to take all steps to ensure their safety of the life and property.

“Interior Minister Rehman Malik recently visited Quetta under my instruction to assure the community that the government would bring the culprits to justice,” the Prime Minister said.

Prime Minister Gilani said Pakistan had contributed dollar 350 million to take part in the rehabilitation of Afghanistan and awarded 2000 scholarships to the Afghan students who were now studying in various universities of Pakistan.

The Prime Minister thanked Ustad Mohaqiq for giving land to build Jinnah hospital in Afghanistan with the assistance of Pakistan including number of basic health units and primary schools.

He paid tributes to the leadership of Khan Abdul Ghaffar Khan by saying that he was a man of peace.

He advocated the reconciliation process in which Taliban should be included provided they accepted the Afghan constitution.

He thanked the Prime Minister for taking effective measures to protect the Hazara community. He strongly rejected the policy of blaming each other and instead underscored the need of working closely against the common enemy.

He said both Afghanistan and Pakistan should work to accomplish the mission of Professor Burhanuddin who wanted to see both the countries as good neighbors and good friends. 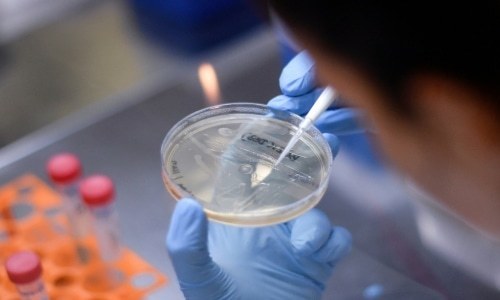 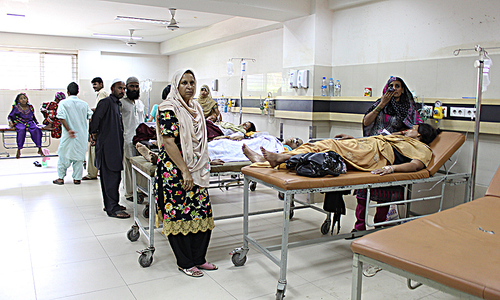 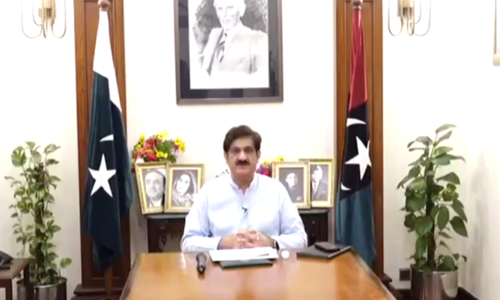 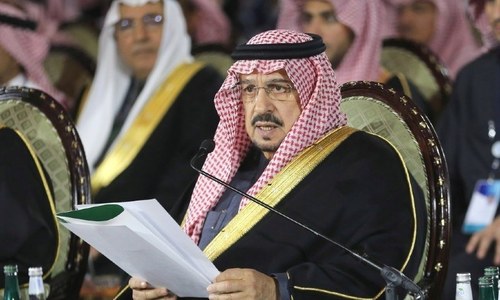 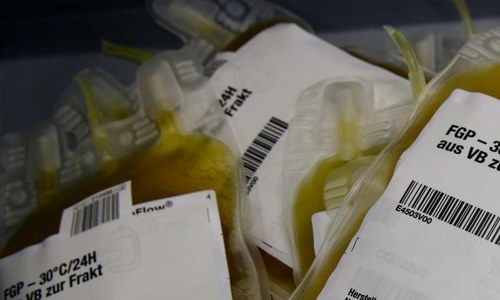 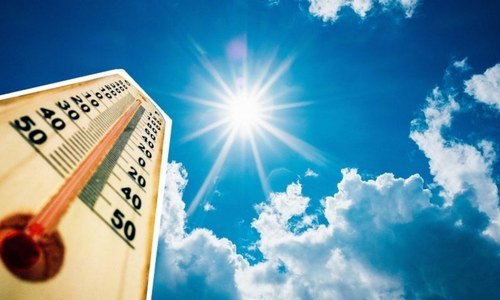 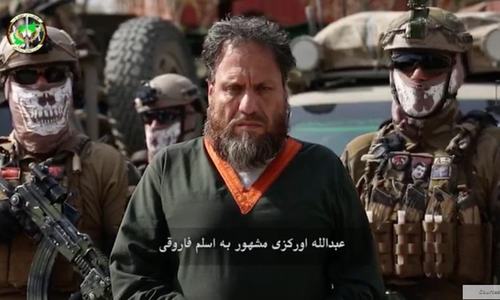 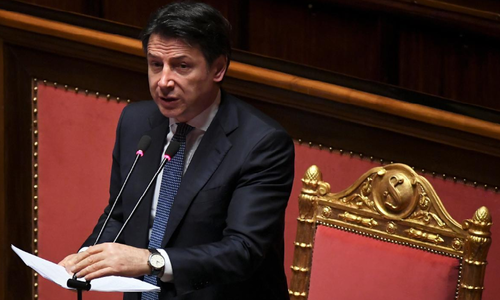 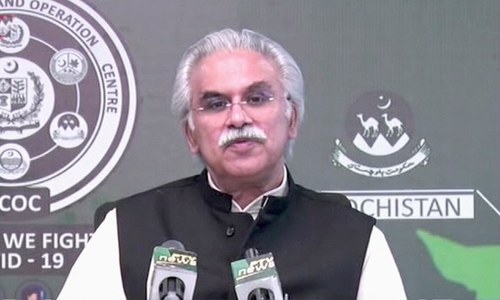 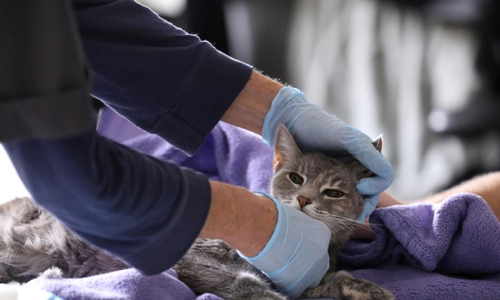 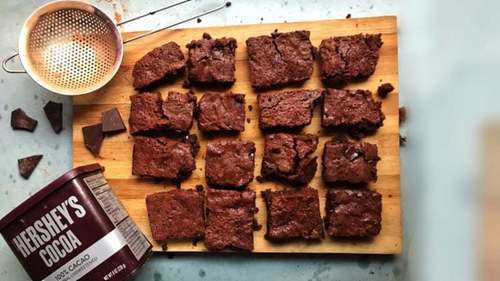 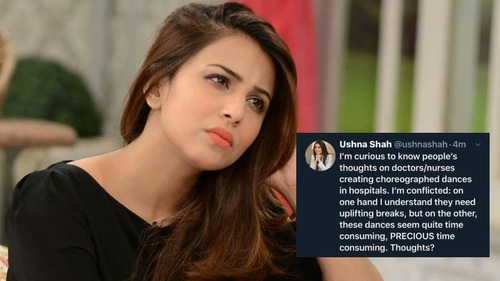 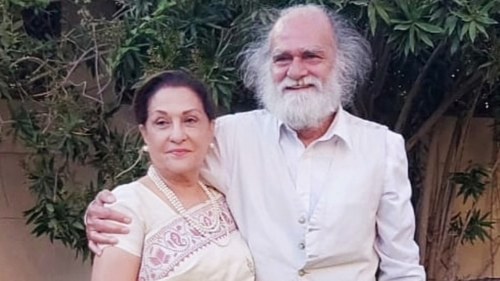 Samina Ahmed and Manzar Sehbai have tied the knot

Is TB vaccine the reason behind Covid-19's less deadly effect in Pakistan? Experts are finding out

Trump says WHO is China-centric, 'really blew it' on coronavirus; threatens to freeze US funding

WHO denies being 'China-centric' after Trump comment, threat to cut funding 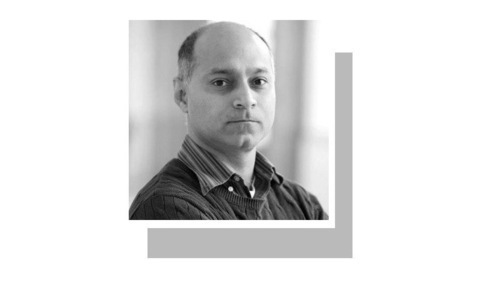 This is little more than a factional fight within the ruling party that has broken out in full public view. 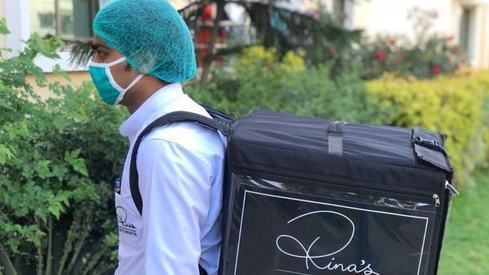 Your favourite Pakistani restaurants may not survive the Covid pandemic 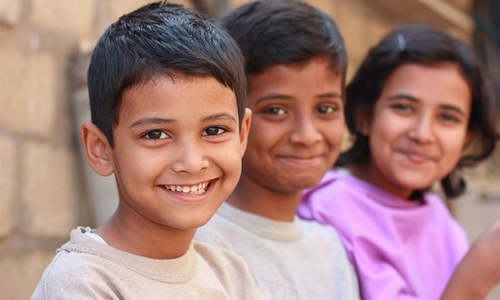 As we Pakistanis isolate the virus, and reassert our resilience — let's smile awhile 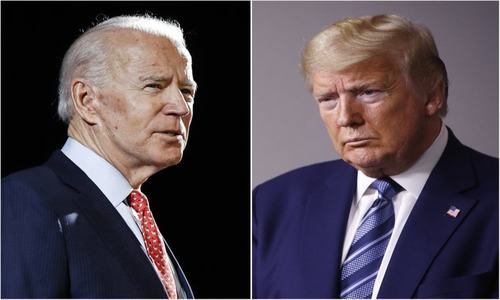 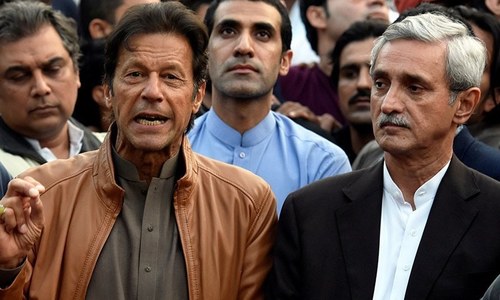 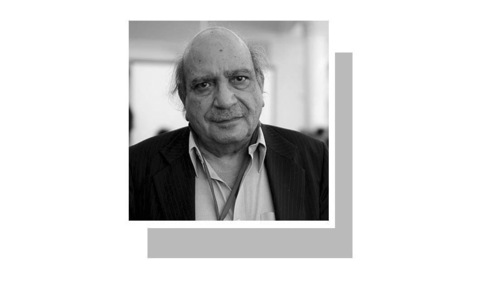 National unity a must, Sir?

Inter-party consultation is needed to develop a national consensus. 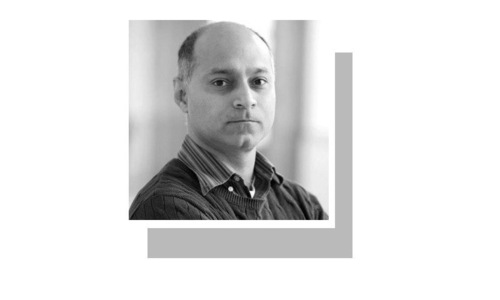 Khurram Husain This is little more than a factional fight within the ruling party that has broken out in full public view. 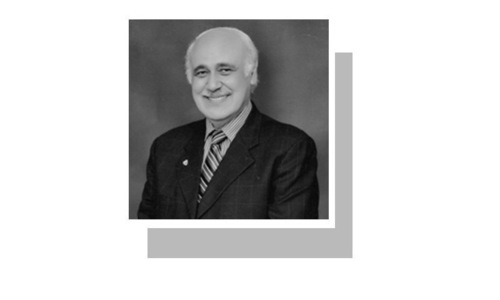 F.S. Aijazuddin The affluence we took for granted is as irrelevant as Versailles. 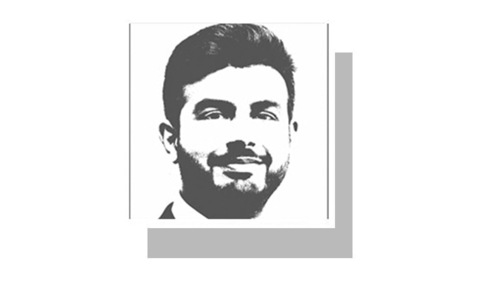 Muhammad Khudadad Chattha In what ways will the world be different? 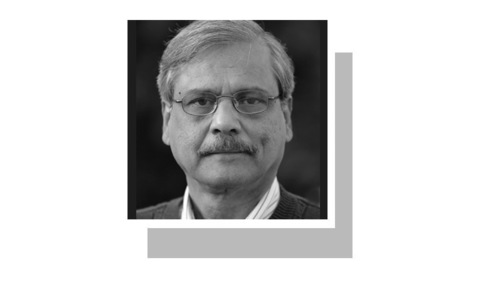 Zahid Hussain The decision to remove restrictions and reopen certain industries is not a wise one in these times.

AN unexpected development has given Pakistan an additional two months in which to complete the action plan steps ...
April 09, 2020

ON Monday, the Supreme Court overturned earlier judgements made by the high courts to release under-trial prisoners...
April 09, 2020

THE peace process in Afghanistan was never going to be a smooth affair. This was something that even the most...
April 08, 2020

On the front line

IN the midst of the coronavirus pandemic, with over 4,000 confirmed cases in Pakistan, doctors and medical staff in...
Updated April 08, 2020

WITH Covid-19 turning the global order upside down, governments worldwide have been taking unprecedented measures to...
Advertisement ‹ 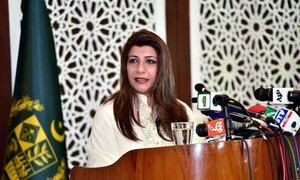 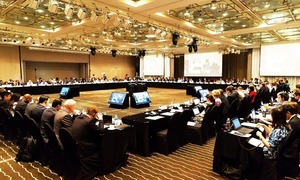