The world standard in knowledge since 1768

Baseball might not be back, but cricket is! Learn more about the sport that dates to the 13th century and has some 2.5 billion fans.

The greatest ever? That's what some say about Mahendra Singh Dhoni, who celebrates a birthday on July 7.

What is cricket? It's notoriously difficult to explain, but we take our best shot.

And ashes are involved?Sometimes. And there's even an urn.

What about T20 cricket?While a normal cricket match lasts 3-5 days, a T20 match is much, much shorter.

Wickets, bowlers, bats, and goalies?One of these is not part of the sport. Do you know which?

The U.S. Congress annexed Hawaii through a joint resolution signed by President William McKinley on July 7, 1898, paving the way for the islands to become a territory (1900) and later a U.S. state (1959). The annexation came after decades of foreign interference in the islands’ monarchy and the U.S. deposition of Liliuokalani, Hawaii’s last queen. 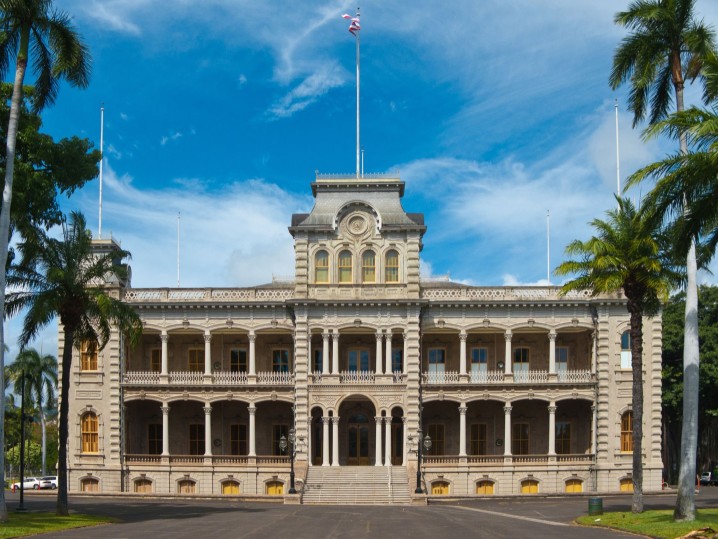 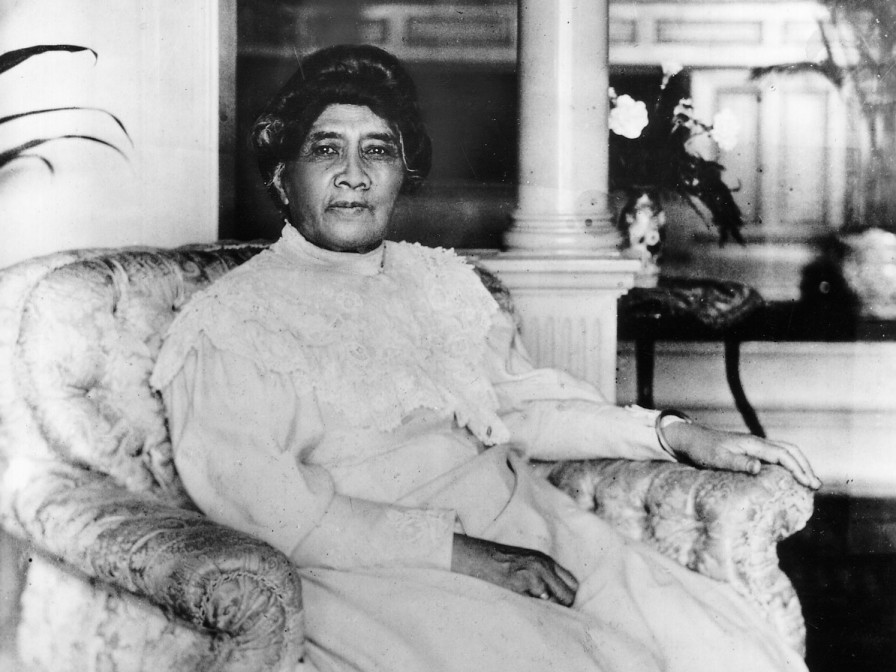 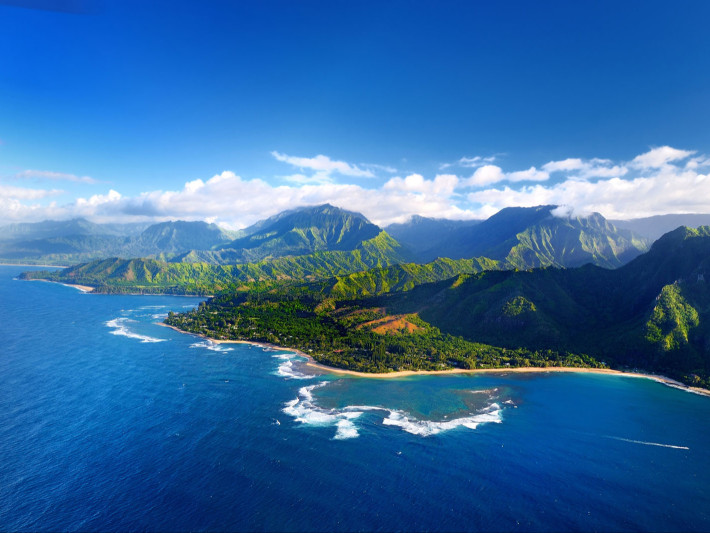 Does Hawaii Have Over 100 Islands?

See All Quizzes Famous Serial Killers Some people can’t kill just once. How much do you know about these famous serial killers? Quiz / Lifestyles & Social Issues Countries of the World Which country claims "Waltzing Matilda" as their unofficial anthem? What country has the largest Muslim population? Sort... Quiz / Geography & Travel The Human Body You may know that the human brain is composed of two halves, but what fraction of the human body is made up of blood? Test... Quiz / Health & Medicine Countries and Capitals Quiz How well do you know the world’s capital cities? In this quiz you’ll be presented with the names of 195 capital cities. You’ll... Quiz / Geography & Travel Astronomy and Space Quiz What makes a planet a "dwarf" planet? How many miles are in a light-year? What exactly is a quasar? Launch into other worlds... Quiz / Science Cricket Quiz Immensely popular in England, Australia, India, and many other British Commonwealth countries, the sport of cricket is a... Quiz / Sports & Recreation U.S. State Capitals Quiz Do you know the capitals of the 50 states? In this quiz, you’ll be given a state, and you’ll need to select its capital city—all... Quiz / Geography & Travel Get to Know Asia Sri Lanka, India, and Indonesia are just a few places where you might travel to get a taste for new cultues, cuisines, and... Quiz / Geography & Travel Explore India Delhi lies on which river? How many countries border India? Explore the many rivers and cities that make up this colorful... Quiz / Geography & Travel Diseases, Disorders, and More: A Medical Quiz What condition is caused by the deposition of salts of uric acid? What’s another name for breakbone fever? Find out what... Quiz / Health & Medicine 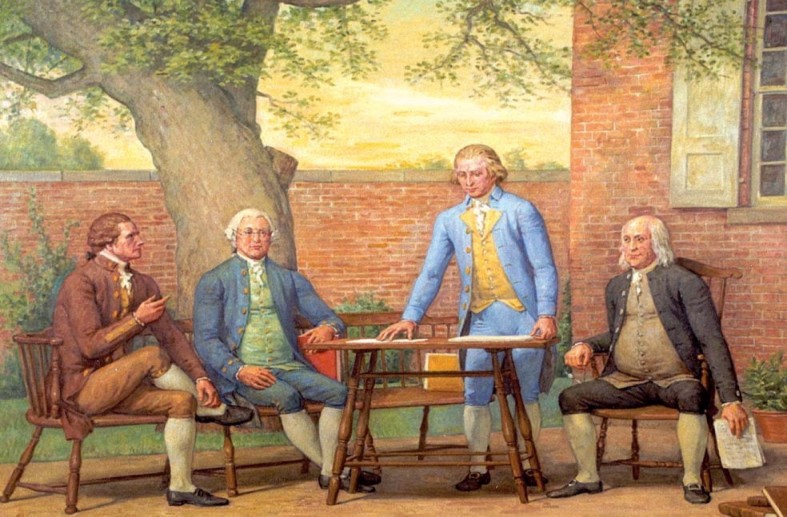 Many of the Founding Fathers acknowledged that slavery violated the ideal of liberty that was so central to the American Revolution, but, because they were committed to the sanctity of private property rights, the principles of limited government, and the pursuit of intersectional harmony, they were unable to take bold action against slavery. 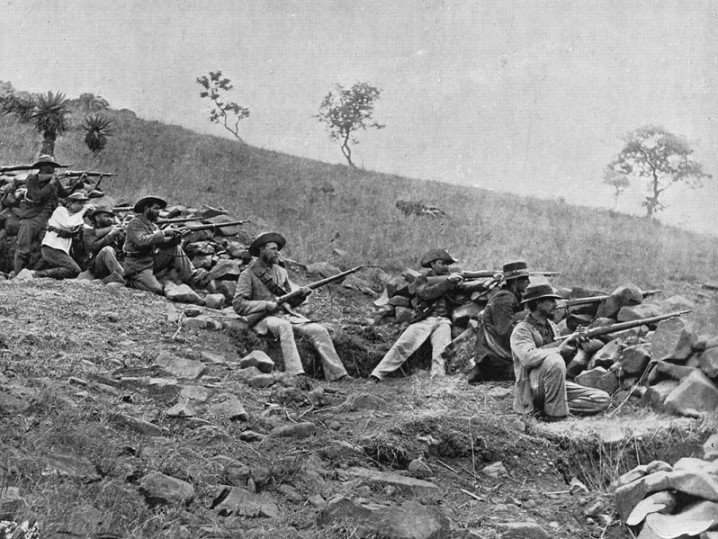 From the latter half of the 19th century until the outbreak of World War I in 1914, the renewed push to expand territorial control included not only the earlier colonial powers of western Europe but also newcomers such as Germany, Italy, Japan, Russia, and the United States.

With access to all of Britannica's premium articles, you can always put your world in context.

Britannica Beyond Questions are an important way for people to learn concepts, to solve problems, and to challenge ideas. We’ve created a new place where questions are at the center of our learning. Go ahead. Ask. We won’t mind. Advocacy for Animals Presenting Advocacy for Animals, a blog focused primarily on animal rights, wildlife conservation, environmental health and safety, and the legal and cultural issues related to these topics. This blog is a source of information and a call to action. It is meant to be a provocation and a stimulus to thought regarding humanity’s relationship with nonhuman animals. Alain Elkann Interviews Alain has been writing a weekly interview column for the Italian newspaper La Stampa since 1989. His interviews celebrate some of the best known and successful personalities of the present day. Check out Britannica's new site for parents!