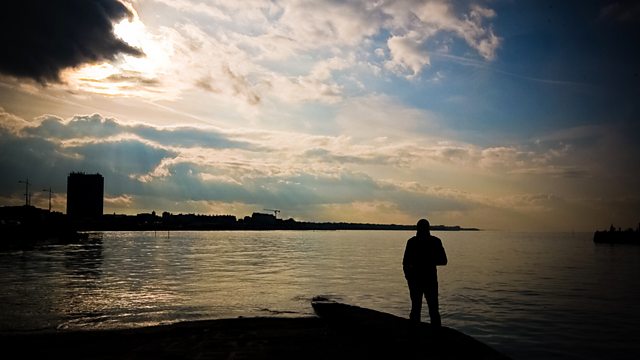 Sorry, this episode is not currently available

An adaptation of Samuel Beckett's play, directed by Stephen Rea. A man sits on the strand haunted by the sound of the sea, conjuring up memories from his past.

In 1976 Stephen Rea worked with Samuel Beckett on a production of the play, Endgame. During rehearsals Beckett said, 'don't think about meaning think about rhythm' and he regularly emphasised the humour in his work. Stephen Rea has translated his experience of working with one of the great modern dramatists into a funny and moving new production of this wonderful radio play, Embers.

Henry (Michael Gambon) sits on the strand haunted by the sound of the sea. He conjures up voices, evocations, stories and sounds from his past as he tries to drown out the inescapable presence of the sea.

See all episodes from Drama on 3