IUPHAR is governed by the Council, composed of delegates appointed by the member societies, division and sections, which holds its General Assembly at each World Congress of Pharmacology, a joint meeting of basic, clinical, and translational pharmacology held every four years.  Meeting minutes are available to the public.

The Council elects an Executive Committee consisting of a President, First and Second Vice-Presidents, a Secretary-General, a Treasurer, and five Councilors.  The officers of the Division of Clinical Pharmacology also sit on the Executive Committee.  The Executive Committee meets annually and is responsible for both the general and scientific administration of IUPHAR.  Meeting minutes are available to the public.

The Nominating Committee is responsible for soliciting from the member societies the names of individuals nominated to serve on the next Executive Committee. This committee makes its recommendations to the Council during the General Assembly.

The scientific activities of IUPHAR are promoted by experts in the major experimental and clinical areas of the discipline.  These areas are covered by divisions, sections and committees, which have a certain degree of autonomy but report to both the Executive Committee and the Council. 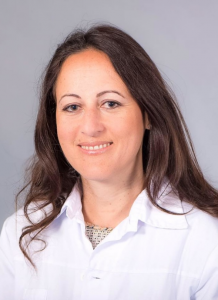 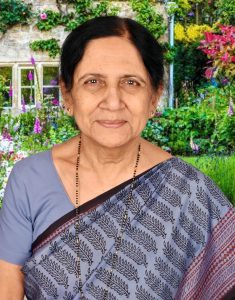 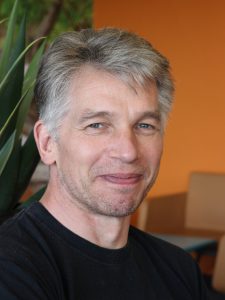 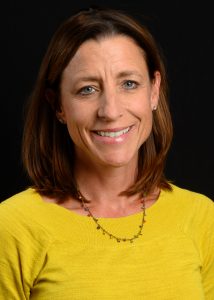