Branden Fitelson - About Me 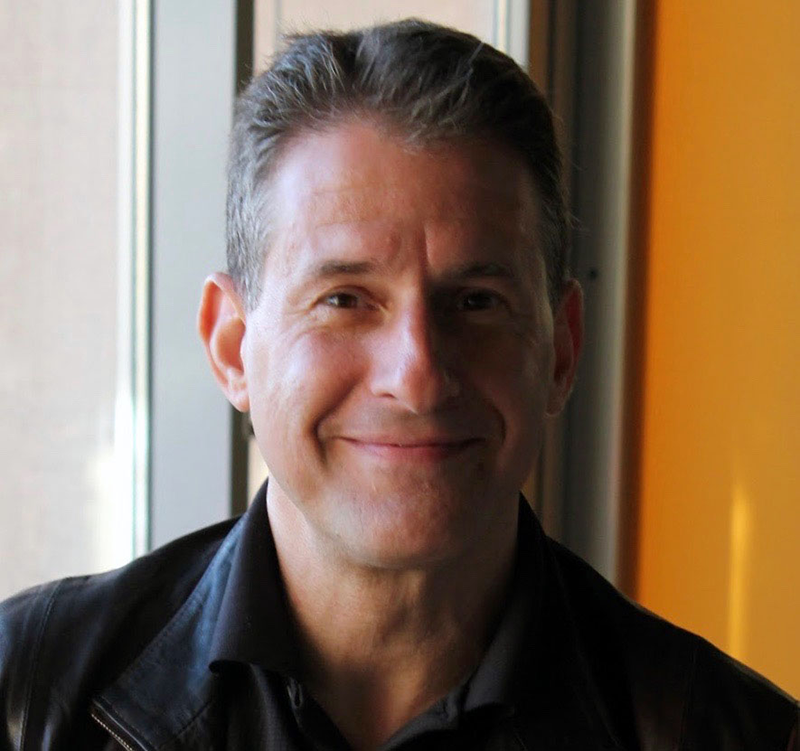 Branden Fitelson is Distinguished Professor of Philosophy at Northeastern University. Before teaching at Northeastern, Branden held teaching positions at Rutgers, UC-Berkeley, San José State, and Stanford and visiting positions at the Munich Center for Mathematical Philosophy at LMU-Munich (MCMP @ LMU) and the Institute for Logic, Language and Computation at the University of Amsterdam (ILLC @ UvA). Branden got his MA & PhD in philosophy from UW-Madison. Before entering philosophy, Branden studied math & physics at Wisconsin, and he worked as a research scientist at Argonne National Laboratory and a NASA contractor.